Homelessness has become prevalent nowadays, especially in California. According to Statista, in 2019, there were 567,715 homeless individuals in the U.S. The unsheltered are prone to catch the coronavirus because of a lack of resources for proper sanitation. Moreover, most of these people and their dogs have underlying health problems. This is where CBD products for humans and dog CBD oil come into play.

The pandemic only proves the demand for a different method to combat street homelessness. Luckily, Amy Farrah Weiss, the founder of Saint Francis Homelessness Challenge, has created a plan to help the homeless with hemp.

Most people residing on alleys or streets suffer from mental illnesses, PTSD, and other medical problems. Weiss believes that the prevalence of drug addiction is caused by ongoing trauma and unmet needs. For that reason, the homeless use illegal drugs to divert themselves from reality.

Aljerone Green, a peer organizer in SFHC who has experienced imprisonment, trusts that the use of cannabis can help the homeless as it has helped him. According to him, cannabis has helped repress his anxiety and clear his mind from racing thoughts caused by traumatic experiences.

Together with her team, Weiss interviewed a hundred homeless individuals to understand what can help better their situations. Aside from a safe space to stay, 67% of those individuals were interested in using medicinal cannabis instead of more potent drugs.

According to one study in 2017, about 97% of people who transitioned from opioids to cannabis substitutes decreased their use of pain medications. Although cannabis is legal in California, it must undergo state-licensed programs.

Green expresses that people must have a consistent and affordable supply for hemp to work. So, SFHC is working on this effort, seeking support from hemp growers, cannabis companies, CBD brands, and dispensaries.

Industrial hemp has served different purposes for over a thousand years. Hemp is a plant with a flexible fibre inside its stem. It first undergoes retting or decorticating to make textiles, ropes, and other products. During the process, the core is broken into shives or hurds. Then, it is mixed with powdered materials and natural lime to make it light. Though lightweight, it can still be used as a building material to resist moisture and fire.

The end product is added to the foundation, structural form, and framing to hold a building in place. According to Paul Richardson, the founder of HavenEarth, a hemp building can provide good insulation, unlike most facilities. 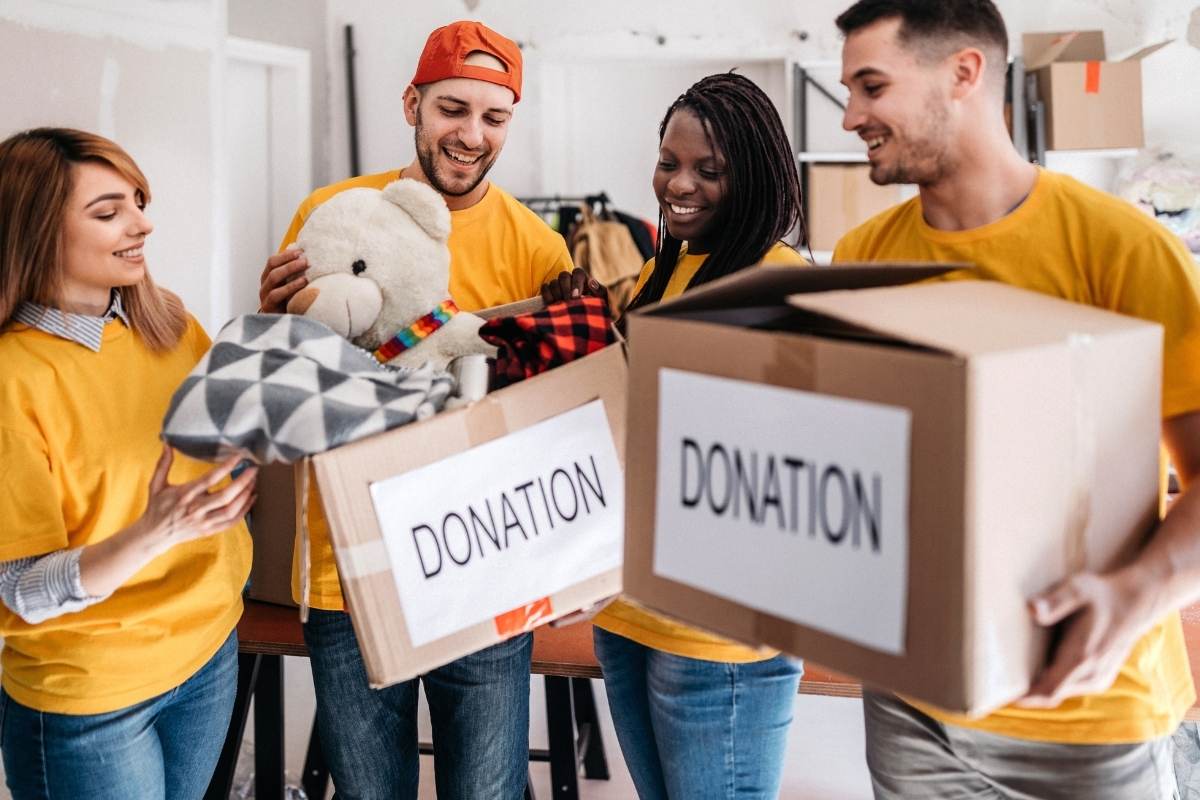 Later on, Richardson learned Weiss’ idea of building a portable hemp cabin to help the homeless. Her idea was to create a durable, affordable, fire-resistant, and code-compliant sleeper cabin. The first project is set to finish in August. The sleeper cabins are mobile units that will serve as transitional villages and offer respite for unsheltered people who have lived difficult lives on the streets.